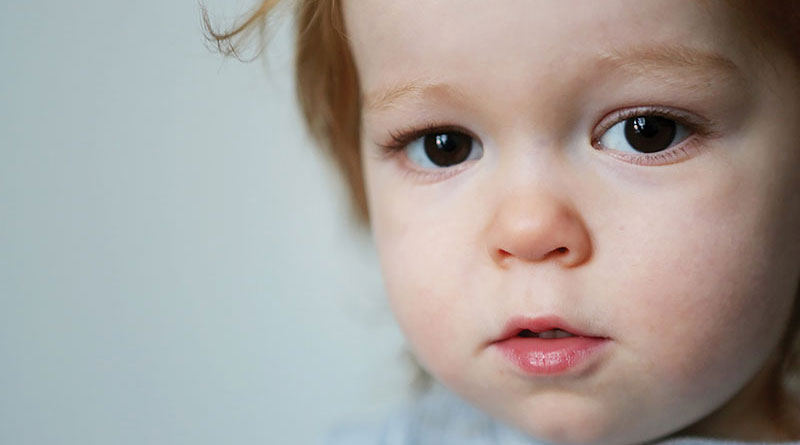 Jill Promoli knew her two-year-old son Jude might be coming down with something. Illness was going through his sister’s kindergarten class; she had stayed home from school that week but she was on the mend. On May 6, 2016, Jude had a low-grade fever. Jill had a quiet day with Jude and his twin brother Thomas, giving them lots of liquids and putting them down for their afternoon nap.

When she went to wake the boys up, Jude was unresponsive. Jill called 911. Emergency personnel descended on her street and home. They took Jude to the nearest hospital.

Jill’s healthy toddler was gone. And she didn’t know why.

Influenza A and B — known as the flu — are responsible for 13,000 hospital admissions a year in Canada. The flu kills more than 3,500 people a year in Canada alone. That makes the flu one of the top 10 causes of death in the country.

“The young, the old, and people who are pregnant or chronically ill are more at risk for complications from the flu,” Dr. Jerome Leis, medical director of infection prevention and control at Sunnybrook, says. “But no one is entirely protected; healthy people can become very ill with the flu.”

The respiratory flu can cause fever, chills, headache, body aches, cough, sore throat and more. This isn’t to be confused with the winter vomiting bug (also nasty, but not what we are talking about here).

“And the flu is not the same as the common cold,” Dr. Leis says. “It’s a real public health challenge. There’s often talk like, ‘it’ll be a mild season,’ but make no mistake: the flu leads to hospitalizations and deaths every year. So rather than focus on predicting if it’ll be a ‘mild’ or ‘severe’ year, which may make some people let their guard down, let’s instead focus on what everyone can do to help minimize the effect of the flu.”

Jill and Jude and the rest of the family had received the flu shot in 2016. Jill says she knows she did everything she could to prevent Jude’s death. She has now become a fierce advocate for the annual vaccine.

“How many homes was that flu in before it got to mine? What steps can we take to stop the spread of flu in our communities?” Jill asks. “I don’t see the flu shot as a personal choice. It’s a public choice.”

There are many misconceptions about the flu and the flu shot, Jill and Dr. Leis agree. Here, they dispel some of those common myths.

Myth 1: The flu shot gave me the flu.

Common symptoms of the flu shot are red, tender arm, swelling at injection site, headache, muscle ache for one to two days. Tylenol can help reduce these symptoms.

Yes. You do. Public health agencies from around the world recommend everyone over the age of 6 months get the flu shot every year.

A flu shot not only protects you against the flu, it also helps protect your loved ones, colleagues, strangers on the street. By getting the shot, you are reducing your chance of spreading the illness. Even if you are healthy as an ox, or however that old saying goes, you should still get the flu shot.

If you get the flu shot, your risk of getting flu or flu-related complications is between 40-70 per cent lower. The flu shot doesn’t give 100 per cent immunity because the flu virus mutates and changes as the year goes along. But when it comes to becoming infected with a potentially fatal infection, or transmitting that infection to those you love, 40-70 per cent lower risk is not something to dismiss.

Myth 3: Once I get the shot, I’ve done my part to avoid the flu.

Wash your hands and wash them often. Avoid contact with the flu by trying not to touch your face (droplets go into mouth, eyes, nose). Wipe down surfaces. You can be a carrier even without symptoms, so wash your hands.

Dr. Leis says flu immunization rates have been on the rise in Ontario, but we can do better.

This year, go get your flu shot #ForJudeForEveryone 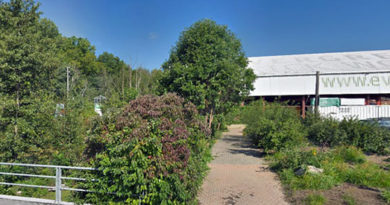 June 1, 2019 Streeter staff Comments Off on Weekends: Children’s Garden at the Brick Works

August 1, 2019 Streeter staff Comments Off on Weekends: Children’s Garden at the Brick Works