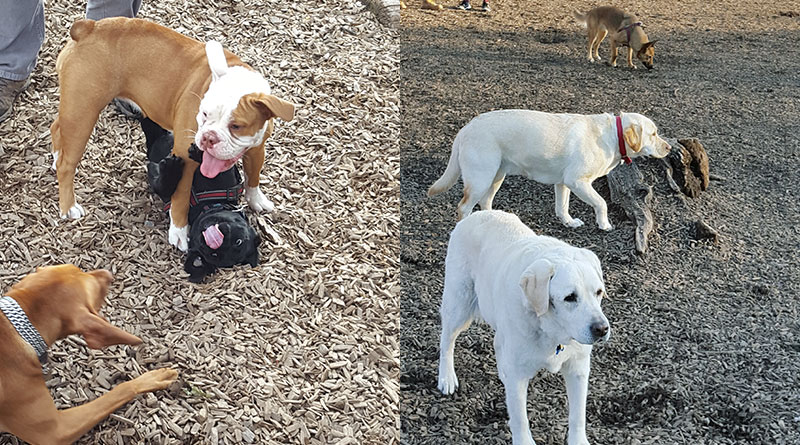 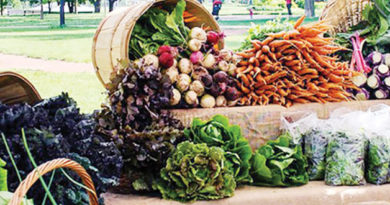 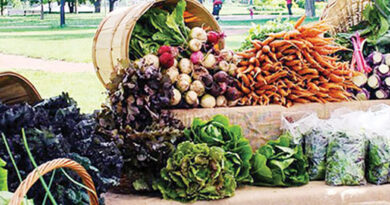 May 22, 2021 Streeter staff Comments Off on Starting June 5: Shop at Withrow Park market