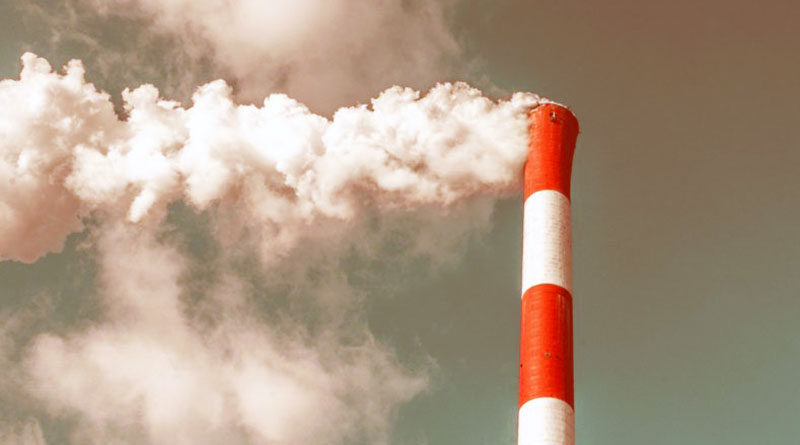 At a recent meeting of our Toronto-St. Paul’s Youth Council, one member shared with us that her friend believes it’s too late, that the fight against climate change is hopeless. Her friend is despondent. She doesn’t think that she can make a difference. I believe we all can make a difference. All orders of government, the private sector, the voluntary sector and all citizens have an urgent responsibility to act now.

Most of us are convinced that we “can’t afford” not to deal with climate change, for the sake of our children and great-grand children.

But doctors, insurance companies and Nobel prize-winning economists are saying we are already paying now for not acting.

Last year, the United Nations Panel on Climate Change said society would have to radically alter the way it consumes energy, travels and builds to avoid the worst effects of global warming. Days later, Americans William Nordhaus and Paul Romer, pioneers in adapting the Western economic growth model to focus on environmental issues and sharing the benefits of technology, won the 2018 Nobel Prize in Economics.  Professor Romer said: “I think one of the problems with the current situation is that many people think that protecting [the] environment will be so costly and so hard that they just want to ignore them … We can absolutely make substantial progress protecting the environment and do it without giving up the chance to sustain growth.”

It has become the mantra of our government: “The environment and the economy go hand-in-hand.”

Canadians know that climate change is real, and recent floods, droughts, forest fires and extreme heat are imposing huge economic and human costs across our country.  We also have the chance to take advantage of the clean economy that could create 65 million jobs around the world.

The research of Professors Romer and Nordhaus showed that the most effective policy is putting a price on carbon pollution.  British Columbia did that years ago and now has the fastest-growing economy in Canada.  This is evidence-based policy, and now it will apply across Canada.  In the provinces like Ontario that have declined to participate, the cost of pricing pollution will be returned through a Climate Change Incentive.  Residents will be able to claim their federal Climate Action Incentive payment when they file their 2018 tax returns.  In Ontario, an average family of four will receive a $307 rebate.

The Pan-Canadian Framework on Clean Growth and Climate Change also invests $21.9 billion dollars over 11 years to support the transition to a clean growth economy and infrastructure to help Canadians make low-carbon choices.

We all have a role to play.

Local environmental summit on May 5

I am pleased that all elected representatives in Toronto-St. Paul’s will come together for a Summit on the Environment and Climate Change, to share perspectives on what we can do together.

We are hoping that all the environmental organizations in Toronto-St. Paul’s will also come out to participate in the conversation — advocates like Dr. Caroline Newman, who recently met with me about the impending disaster of single-use plastics.

We can do this. We will fight climate change together.

October 24, 2010 Town Crier staff Comments Off on Unsure if you can vote? You're not alone 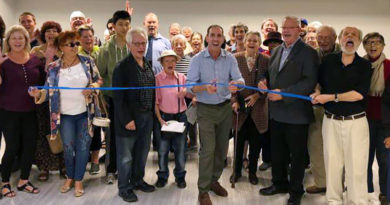