I understand the planners will plant money trees because that’s where they believe money comes from.

I don’t know if the city’s chief planner’s keen sense of observation caught this, but both Allen Road and Leslie Street flow all of their traffic load onto Eglinton, and there are large condo developments in the works on the former IBM site and the former Inn on the Park site.

And of course all these new residents will be using the LRT? Really?

With the densification and constriction (first there’s construction, then there’s constriction) of Eglinton, many or more commuters will be taking shortcuts around Eglinton. Every morning I see commuters shortcutting on Roehampton Avenue, Parkhurst Boulevard and Soudan Avenue.

City policies will put more traffic along Davisville Avenue and through the entire neighbourhood.

The solution is to replace “urban design ideology” with real planning.

The morning of the sporting Life 10K run I saw more than 100 porta potties lining our streets.

I think I prefer them to condos. If there were a referendum on condos or porta potties, the porta potties would win hands down.

Or at least seats down. 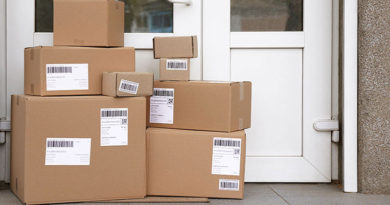 Don’t wait for an election to influence public policy