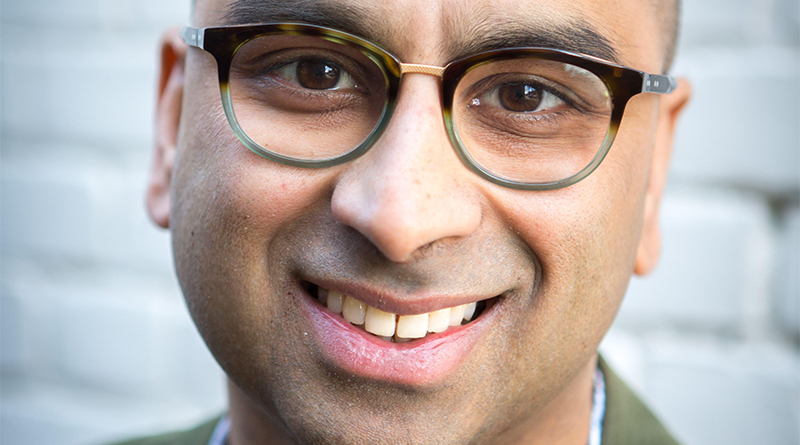 I remember being fresh out of university and rife with ideas of what I wanted to write about.

There was no clue as to where I would start, vocationally, but I acknowledged my yen for the pen.

Now, 15 years later, I’ve been happy to have been a professional writer for a Baker’s dozen of those years. It’s formed the foundation of knowledge for my writing, and I think I’m a better person for it.

So whenever an event is on in Toronto that allows us to imbibe in the novelists who have had success in their craft, my curiosity is always piqued.

Take for example the Toronto International Festival of Authors, which ran from Oct. 24 to Nov. 3. Nowhere else can you get the who’s who of the CanLit world, and the publishers therein, who help form the foundation of the industry.

A former colleague of mine at the Sun, Jenny Yuen, launched her book, Polyamorous, and both Miriam Toews and Craig Davidson were among those on panels.

One writer in particular, who calls the Beach home, talked with me while on a book tour in Vancouver.

Randy Boyagoda, Vice Principal of St. Michael’s College at the University of Toronto, was on hand Oct. 26 with fellow writer Rawi Hage to discuss issues with religion and crises of faith with journalist Elamin Abdelmahmoud.

Boyagoda has been attending the event for 12 years as a presenter, audience member, and interviewer.

“Nowhere else in the city do you get such a critical mass of serious readers and great writers,” he told me, over the cellular waves from Vancouver. “It’s one of the high points of the fall season in Toronto. I love going back.”

And he said he was looking forward to discussing the diversity in Toronto with fellow writer Hage.

“We have similar concerns about urban life and how ethnic-racial identity in contemporary Toronto figures into the larger mix of Canadian life,” Boyagoda said.

His most recent book, Original Prin, reveals the mid-life crisis of a Catholic Sri Lankan faced with a cancer diagnosis, the closure of his academic workplace, and reunion with an old flame.

Setting the book so close to home, for him, was intentional. I’ve been reading Gemma Files’ Experimental Film and with that being set in Toronto, and her sharing of certain points in time and certain recognizable places, makes the experience more immersive.

I’m glad to see Hogtown making the pages of many writers these days. They’re not afraid to share our city. That’s a wonderful thing because it doesn’t mean we’re kowtowing to marketers and as a result, we’re not ashamed to share our world with the rest of the world.

With that said, I guess that means Original Prin is on my to-read list. 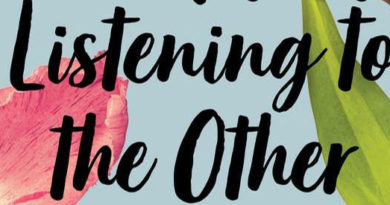 March 8: Listening to the Other at Hart House 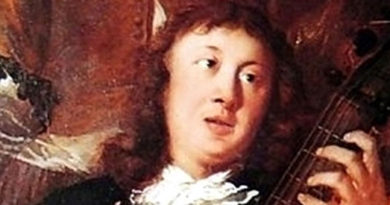