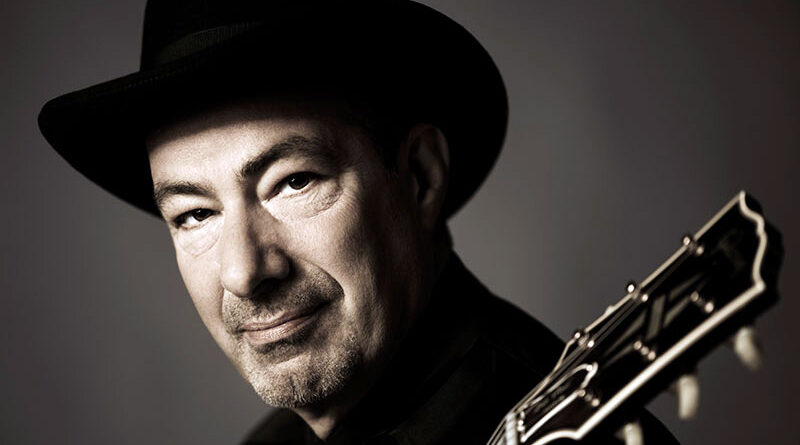 My last conversation with writer David Eisenstadt piqued my curiosity.

The name Danny Marks popped up during the interview, and me being a melophile, I immediately jumped on it. Marks was one of the founding members of Edward Bear, a band that opened for Led Zeppelin at the O’Keefe Centre on the evening of Nov. 2, 1970.

I asked to be introduced to Marks, and Eisenstadt gladly obliged.

But, when I was to chat with Marks, I was admittedly late. In the chaos of getting my kids ready for school, time escaped me. The guitarist ribbed me for my tardiness and then rolled into stories about his childhood and growing up on the Beltline near Chaplin Crescent.

“It was a beautiful place to grow up because we had the railway tracks in the backyard and I had a sunroom for a bedroom,” Marks recalled, during a May phone call.

As colourful as that memory was, he also remembered the “most godawful horrific sound” of air raid sirens being tested during the Kennedy-Khrushchev era. All that blended into his experiences as a teenager with the band Edward Bear.

Marks left Edward Bear just before they hit No. 1 in 1972 with “Last Song”. But the band was already popular before they reached the top of U.S. and Canadian music charts.

They had blues-rock aspirations, but had success with starry-eyed pop numbers like “You, Me and Mexico”.

I asked whether he was disappointed that he left the band before “Last Song” and he said you have to listen to the fans, especially when Edward Bear would rock out on long jams like “Toe Jam,” “Mind Police,” “Cinder Dream” and “Woodwind Song.”

What triggered his departure was the band’s shift to Scientology. He wasn’t yet 21 and his mother didn’t approve his request to join the Church of Scientology. And when he eventually turned of age, he sided with his mom.

“I realized that where I wanted to push the group, which was the side of us that was a success, that allowed us to open for Led Zeppelin, the side we opened for Paul Butterfield,” he recalled. “But that wasn’t going to put us to the top of the chart. So, I left.”

Of course, many wanted to know the dirt, but there wasn’t much to offer. It was hard for Marks to live down the departure and the trash talk from people. But he moved on from that and embraced it.

“Every gig we played, I would play ‘Thinking of you, down in Mexico’ and I started to play ‘Last Song’ as part of our band. I thought, they’re not going to tease me about it because I’m embracing it,” he said. “I got a real kick out of it and it bothered me less. We were very famous before ‘Last Song’.”

His passion for music started early. (He was only 16 when Edward Bear started to make it big.) Marks recalls on his website that he locked himself in his room and listened to 45s on his Seabreeze record player. He also had dreams of having his radio show. Growing up in the era of Robert “Wolfman Jack” Smith probably had a little bit of an influence, I imagine.

That radio dream would be fulfilled, all while Marks kept up with the Toronto blues scene.

Marks admits that the past is a nice place to visit, but he wouldn’t want to live there.

He got his first taste of radio in 1987 with CBC. He joined Arthur Black and Shelagh Rogers on CBC Radio One.

After Black retired in 2000, Marks moved on to Toronto’s JAZZFM.91. He’s been there since as the “Man on the Radio.” For 20-plus years, he’s been hosting the Saturday night radio series called BLUZ.FM.

After 40 minutes of talking music and meandering through discussions of the pandemic, health woes and even more we parted ways.

Danny Marks and the BLUZ.FM Allstars are headlining the Toronto East Rotary Club Blues Festival on July 20 at the East York Civic Centre.

It’s time we cranked up the amps 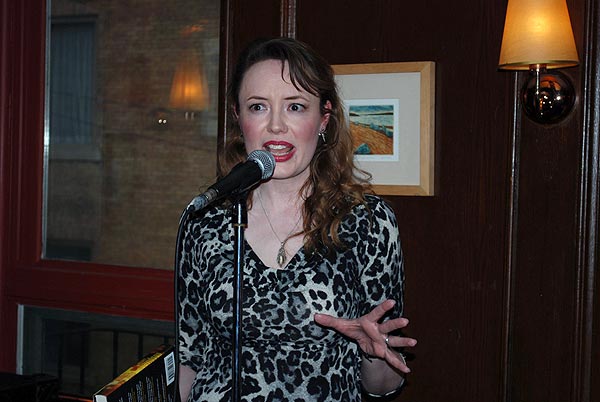 Film noir at the bar: beyond the words 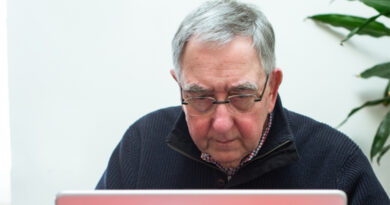