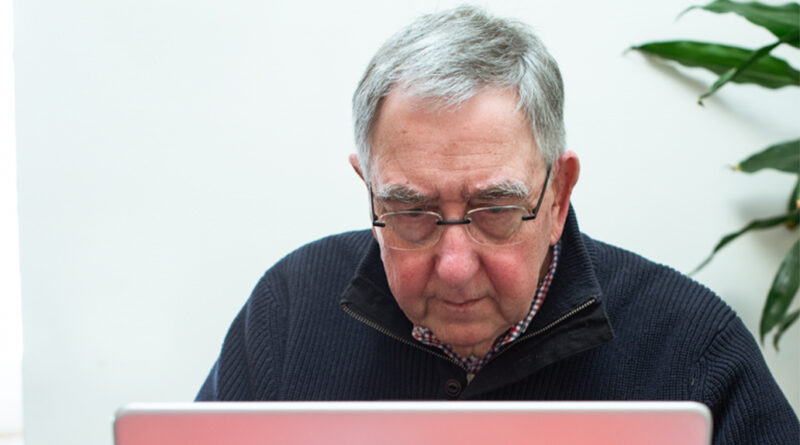 Having been in media for over 15 years, I’ve noticed the erosion of community newspapers. Publications have seen their final -30- far too often.

It’s for this reason (and for a few others) that public relations professional David Eisenstadt pulled together stories about Jewish Canadian musicians who have faded into obscurity or have continued to fly under the radar of mainstream reporting.

Under the Radar: 30 Notable Canadian Jewish Musicians, published November 2021, tips the cap to artists who have helped shape music in Canada and as a result of Eisenstadt’s writing for the Community Jewish News.

Eisenstadt said he was still working, albeit in a different way, during the pandemic but returned to offer his book idea.

“There doesn’t seem to be enough arts and culture, or sports,” the 77-year-old Deer Park resident said during an April phone call. “So, I came back to him and said my dad’s younger brother was a musician and was one of the guys who connected with Moe Koffman, who is a big name.”

Eisenstadt’s uncle, Moe Eisenstadt, was a saxophonist and clarinetist with the O’Keefe Centre Orchestra but was forced to learn the flute at 62 to keep his chair.

“I was looking for people who made it on the big stage,” he said, adding people who were too invisible didn’t find themselves in his musical crosshairs, but not those who were still in the limelight.

“I would be getting emails, people saying, ‘Well how about writing about Drake?’ Well, yeah, Drake’s mom is Jewish, but Drake doesn’t need me to prop up his career. I’m not going to write puff pieces,” he said. “’What about Geddy Lee of Rush?’ Well, no Geddy Lee’s doing fine too.”

One story he shared with me was of former Edward Bear guitarist Danny Marks, who is now a radio broadcaster for Jazz.FM91. Marks performed with the band from 1966 to 1970 and was in the mix when “You, Me and Mexico,” rose on the Canadian and American billboard charts. (This was before the band’s No. 1 hit “Last Song” in 1972.)

“Danny said to me, ‘David, I was a rockstar at 19. I was a has-been at 21,” Eisenstadt recalled. “I would get these nuggets.… There were a lot of musicians in Toronto who had to make it in New York or Nashville.”

At that comment, I was reminded of an interview I had with Amy Sky and Marc Jordan’s daughter Zoey Sky Jordan who has spent a good portion of her music career in Nashville after growing up in Forest Hill.

As arts reporting continues to evolve and adapt to the internet age, it’s hard not to feel remorse for solid arts reporting from print’s past. The death of Toronto Star pop culture columnist Peter Goddard just adds to the sorrow.

I can empathize with Eisenstadt and laud his pursuit to capture the vignettes of recognizable musicians from our collective pop-cultural past.

Eisenstadt has happily hopped in to fill a void for a particular audience, and I look forward to digging into his book.

“Thirty may be the end for journalists, but for me, this is the beginning of a hobby,” Eisenstadt said, adding there may be more to come after this temporary coda.

A song for peace by Freedom