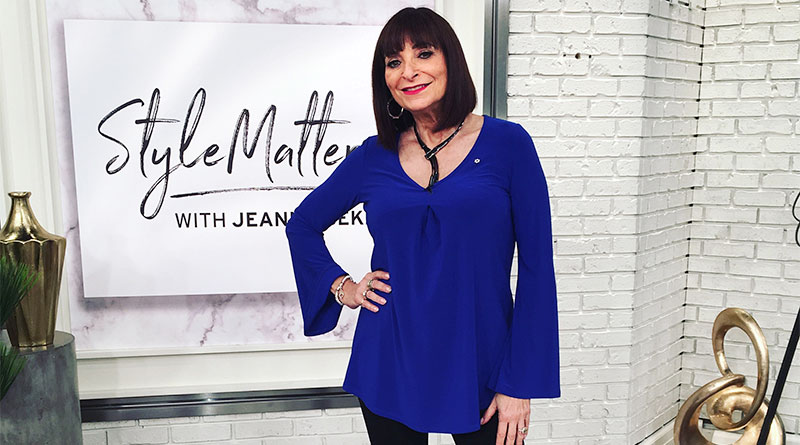 In my teenage years, which took place during the 1990s, the sound of Animotion’s “Obsession” meant only one thing: a chance to see Cindy Crawford, Stephanie Seymour or Daniela Pestova on Fashion Television.

Jeanne Beker was synonymous with the brand as she hobnobbed with Donna Karan or Gianni Versace, schmoozed with the original supermodels (Cindy, Naomi, Linda and Christy — with dashes of Claudia, Karen, and Stephanie), and watched photographic geniuses like Arthur Elgort, Ellen von Unwerth and Herb Ritts work their magic.

With Toronto Fashion Week dressing the city up with glamour from Feb. 5 to 7 in the equally posh Yorkville, I asked the Rosedale resident what she was most looking forward to from the three-day runway fete.

I was surprised by her response:

“It doesn’t mean that you’re not going to get attention if you don’t have a fashion show.”

That’s not to say the fashion maven won’t be attending Toronto Fashion Week. She’s eager to see Triarchy, started by siblings Adam and Ania Taubenfligel, at the show. They have done what she’s looking for in originality: upcycled denim for their clothing line, thus practising sustainability.

Sustainability has become the buzzword for the textile industry, which is considered one of the greatest contributors to pollution. In that mix, Beker drops children’s clothing brand, Nudnik, started by twin sisters Alex and Lindsay Lorusso, as practioners of textile sustainability. They are also the offspring of Wasteco vice president, Carl Lorusso.

“It’s wonderful to applaud artistry and fashion that makes us dream. But how many more clothes are we going to put out there?” Beker asked. “I don’t want to bite the hand that feeds me, and I’m very much involved with selling great labels, but as a member of the human population on this planet, it’s time to start waking up a little bit.”

Styles are also called into question, as every 20 years, new trends come back. Even I notice the old bomber jackets that were popular with the grunge scene of the early ‘90s have been reabsorbed into hip-hop culture. Those old high-waisted jeans, akin to what Cindy Crawford wore in the old Pepsi commercial, are making their return.

I don’t see Beker’s comments to be a negative shot at the industry. She’s passionate about it, and you can hear it in her voice. A little constructive criticism, however, from somebody cut from her cloth, goes a long way.

“I always do love a great fashion show. They’re fun to watch. There’s something about beautiful, young women strutting down the runway in pretty frocks that makes me swoon a little bit,” she said.

If midtowners want to catch a few shows, my suggestion is to pay the $35 to check out Christopher Bates’ line. Or, as suggested by Jeanne, check out Triarchy. Both hit the runways in Yorkville on Feb. 5. 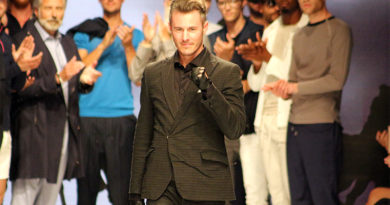