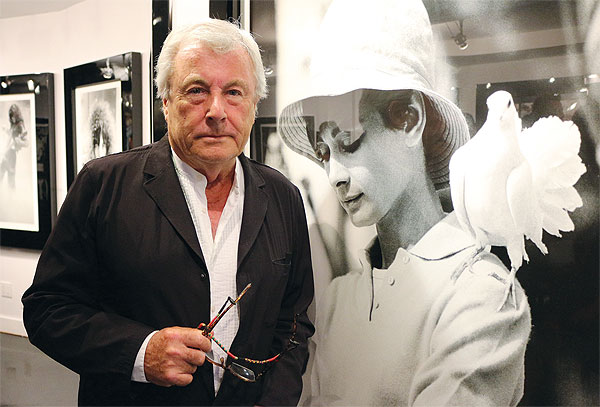 Like any teenaged boy growing up in the 905, my room was wallpapered with ’90s pop culture.

Photos that were a part of that collage were of supermodels Cindy Crawford, Stephanie Seymour, Angie Everhart and Daniela Pestova.

Sure they were sex symbols. But I took my interest in them one step further. I may be in the minority, but I always needed to find out who took the photos of my celebrity crushes.

I discovered that said shots were caught by the eye (and camera) of photographers Marco Glaviano, Herb Ritts, Marc Hispard and Walter Iooss Jr.

Enter Forest Hill brothers Izzy and Damir Sulejmani, who run a gallery in Yorkville, aptly named the Izzy Gallery. They exhibit the works of such established photographers, including Glaviano.

And this was not a one-off either. Izzy told me he establishes a strong connection with the photographers.

“I was in Paris for some meetings, and [O’Neill and I] were in contact through email to arrange a show, but I wanted to meet first,” he told me during the launch party for the O’Neill exhibit. “It’s really important for me that I can rely on the artists and work with them for the long-term.”

That blew my mind that such established photogs have a presence here in midtown Toronto.

Muhammad Ali, Frank Sinatra, Mick Jagger, Janis Joplin, the Beatles, Elton John, Faye Dunaway (who O’Neill was married to from 1983 to ’87), and most importantly Cindy Crawford, are some of the big names featured in his portfolio.

The man who shot such fixtures of pop culture invited me to sit down and chat about his work. I asked him if he’d ever thought he’d become such a well-respected photographer.

“Fact: I only thought I’d be doing it for a couple of years,” he told me, his thick British accent resonating with me. “I was friends with the Beatles, and (Rolling) Stones — I was a couple of years older than them — and we thought one day we’d have to get a proper job.”

Oh the stories he could tell, but one of O’Neill’s most admirable characteristics is his discretion when it comes to sharing tales of some of the people he shot.

In this age of (immediate) information, sometimes we know too much about celebrities. Current entertainment tends to be hung up on gossip rather than the art. O’Neill agreed.

“I don’t think it’s fair to talk about people,” he said. “All the people I’ve photographed are great professionals, and I was let into their lives.

“I wouldn’t ever do anything to harm them. I just wanted to take pictures of them, which I did.”

He let out a chuckle when I asked him about Crawford, and mentioned his quote: “She might not have been the girl next door, but she was the girl down the street and round the corner!”

“She was a great girl,” he told me of their Los Angeles encounter in 1990.

As for those of us who dreamed of filling the shoes of photogs like O’Neill, Glaviano or the legendary Annie Leibovitz, he flashed an encouraging smile.

“Just keep taking pictures,” he said. “Take pictures of people you like and things that you like.”

So, do you think Crawford, Seymour, Everhart or Pestova are available?

Get artsy on the Danforth 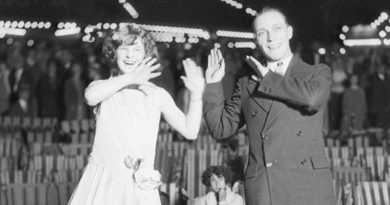