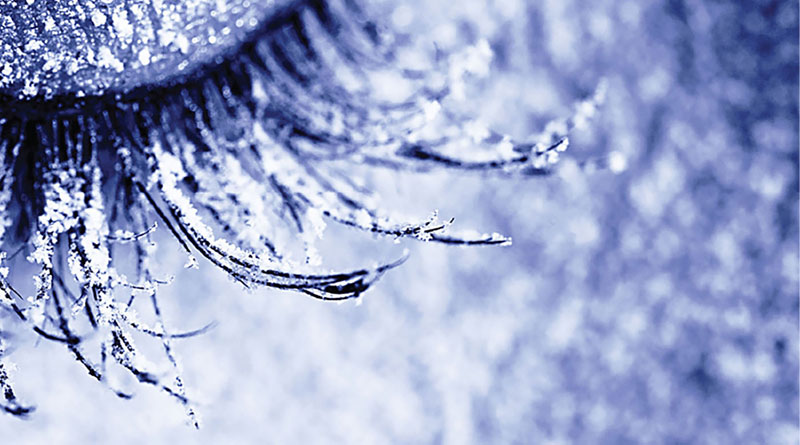 About a third of the way into John Moss’s Lindstrom Alone, the private detective of the title recalls his late wife who taught a course on murder mysteries whose authors “express a Canadian sensibility. Louise Penny, Giles Blunt, John Moss. People like that.”

The first reaction to this self-reference, verging on self-reverence, was that it’s a bit narcissistic, a bit of post-modern cleverness falling flat.

But, if Moss is taken as trying to make a serious point, then it kind of works. I, for one, read the rest of the novel watching out for signs of this Canadian sensibility at play. 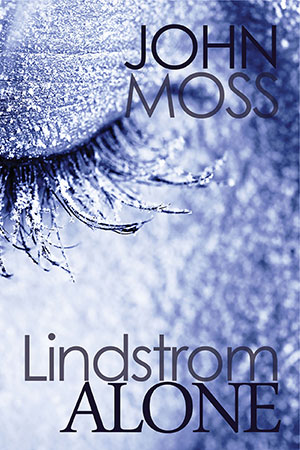 Local references had certainly been an obvious attraction in Moss’s writing before this point, both in Lindstrom Alone and in his previous mysteries starring other sleuths. His handful of novels following the adventures of homicide detectives Quin and Morgan take the pair across Toronto, throughout Ontario and abroad. His young adult mystery Girl in a Coma dwells on Canadian history. Yet, I didn’t really focus on, or even notice much, a distinctively Canadian way of feeling about things in these works. I guess I just took it for granted.

It’s ironic to make this theme explicit in the first Lindstrom novel—for, if anything, it reads like the author’s foray into the distinctively Scandinavian mystery sub-genre.

Nordic noir, as it’s sometimes called, has become predominant in mystery writing in the new millennium, with authors like Steig Larssen (The Girl With the Dragon Tattoo novels), Henning Mankell (the Wallender mysteries) and Jo Nesbo (the Harry Hole series) and others putting their grim, damaged detectives through their brooding investigations into grisly murders in bleak social landscapes.

In his latest novel, Moss leads his Swedish-named professor-turned-private-eye from his Toronto base to Sweden. On a tip from detective Miranda Quin (yes, Quin from earlier Moss mysteries), Lindstrom has taken on a case involving a Swedish woman who believes her son is a serial killer who has knocked off his three sisters and plans further murders. He follows them to Scandinavia where he mixes it up with police and villains every bit as dysfunctional and deadly as those in any Nordic narrative. And where he faces the prospect of his own cold demise.

So what makes Lindstrom Alone a distinctively Canadian approach? Some ruminating about Margaret Atwood’s survival thesis on Lindstrom’s part may or may not give a hint. Is Moss pointing out a common theme with Canadian and Scandinavian sensibilities, with our harsh northern environments, our fortresses of civilization protecting us, our fragile psyches seething with buried violence, leaving us deep down rather solitary — alone like Lindstrom?

Lindstrom is actually not alone in a normal way. Like most fictional detectives of this era, he carries heavy psychological baggage. Years ago he lost his wife and family in an accident he considers his own fault. He continues to hear his wife’s voice in his head, advising him on every step of his investigation, a third voice in every two-way interrogation — and in every flirtation with other women. It’s quite a good literary trick. We know it’s not really his wife’s ghost speaking but his own guilty thoughts he puts into her voice to check himself. It adds a certain frisson to some otherwise tame scenes.

All the pondering of larger themes aside, Lindstrom Alone stands as a well-plotted , suspenseful mystery, introducing a new sleuthing character we want to follow further, wherever he leads us.

Two sequels have been announced: Lindstrom’s Progress and Lindstrom Unbound, which promise to take us to Austria and Polynesia respectively.

Maybe that’s the Canadian sensibility: a willingness to accept the rest of the world on its own terms.