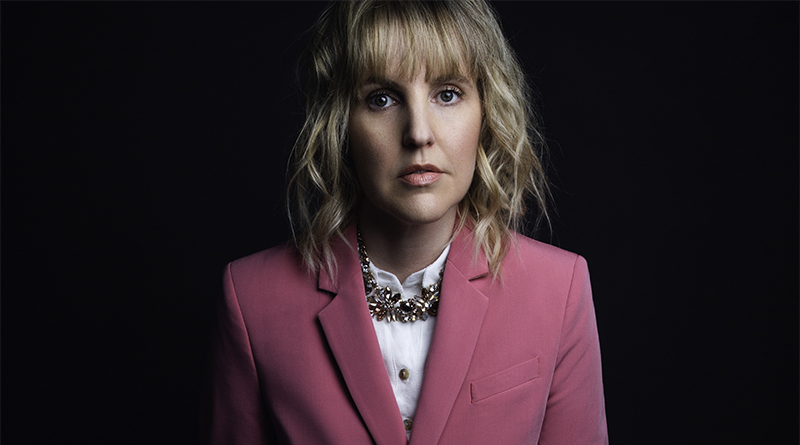 A new app and the decreased stigma associated with disabilities have Casa Loma health blogger Ardra Shephard more hopeful about the future for those recently diagnosed with multiple sclerosis.

Shephard was diagnosed with when she was 22. MS attacks myelin, the protective layer on nerve cells.

“I never actually wanted to be an activist. I never wanted my name to be in the same sentence as multiple sclerosis,” she recalled. “I realized I was letting the disease control me in a way — that I was buying into this idea that because I have this condition, I should feel ashamed of it and I should hide it.”

When she first started her blog, Tripping on Air, she would not reveal her name, but as she grew more comfortable she began to open up and became an activist.

Recently she has collaborated with Biogen, makers of the free app Aby, which allows those who have been diagnosed to look up approved articles explaining the autoimmune illness.

Accessibility to information has changed drastically since Shephard was diagnosed.

“The internet was a different place back then,” she said. “There weren’t bloggers and communities where you could connect with people.”

Most of the information used to come from neurologists and, of course, the instinct was to visit libraries, said Aprile Royal, continuing medical education manager at Biogen Canada and one of Aby’s supporters.

“One of the biggest things, when people are diagnosed, is the need for information,” said Royal, a former registered MS nurse and Leasider. “When we’re faced with something unknown, information gives us a sense of empowerment and helps us find our way.”

The internet can often be a blessing and a curse when it comes to providing patients with the right information.

Another obstacle for Shephard was getting past her use of mobility aids like rollators and canes.

“I was super self-concious of these tools of the elderly. I would hide my cane in pictures,” she said. “Since speaking about this publicly, I’ve realized everybody with MS is doing this.”

To help de-stigmatize it, she’s using the hashtag #BabeswithMobilityAids on social media to celebrate women using the aids.

She noticed people treated her differently when her diagnosis was known. She said she felt that people were treating her as a victim and she started her blog as a way to control the narrative.

Shephard enjoys fashion and has combined it with her blog. She also lauded actress Selma Blair, who revealed she had been diagnosed with MS in October 2018.

“What Selma Blair did on the Vanity Fair red carpet — she did so much for disability visibility,” she said.

The Aby app provides patients with lots of information in English and French and is vetted by a healthcare professional. The app also lets them track their medications, physical fitness and symptoms — as well as what to ask their doctors come appointment day.

“By the time they get to the doctor, most things are forgotten,” Royal said. “It also helps to set a reminder.

“Anything that can provide reliable information will empower them to deal with their illness,” she added. “These days there’s so much more hope than there was 20 years ago.

Shephard says she has owned her illness instead of the other way around.

“It’s a hell of a disease, so for me with this platform and personality — as somebody who is empowered — it’s still scary as f—,” she said. “Any ways in which we can help each other and feel supported by the world in general can help with the loneliness, the depression that comes with feeling so other.”