Patient care should be unaffected as Sunnybrook and St. John’s join forces

The merger, which is expected to result in improved patient care and a streamlined administration, means St. John’s Rehab Hospital is now be Sunnybrook’s eighth program.

The decision came after an extensive external search.

“I’m really pleased about that,” Moffat said. “It was a full search right across Canada.”

Several administrative changes are underway. For example there will be one board of directors and one chief financial officer instead of two.

“It’s very much business as usual as far as the patient care is concerned,” Moffat said. “The frontline clinicians who take care of our patients will continue to do the same job they’ve always done.”

However, over time the merger will make it easier for physicians and patients at St. John’s Rehab to access specialty staff such as geriatricians and psychiatrists.

In addition to rehab, Moffat will have oversight over the Odette Cancer Centre, Holland Musculoskeletal and the Veterans and Community programs.

He’s returning to Sunnybrook following a more than 20-year absence. He previously held several positions at the hospital including chief operating officer at what was then the Toronto Bayview Regional Cancer Centre. 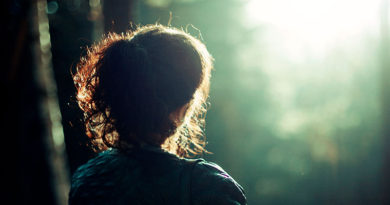 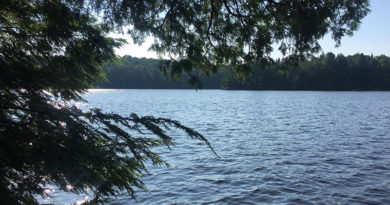 Six tips to prevent tragedy in the water this summer 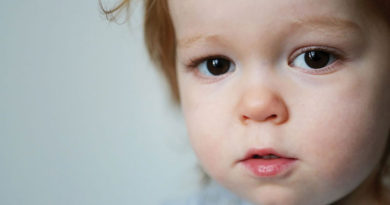