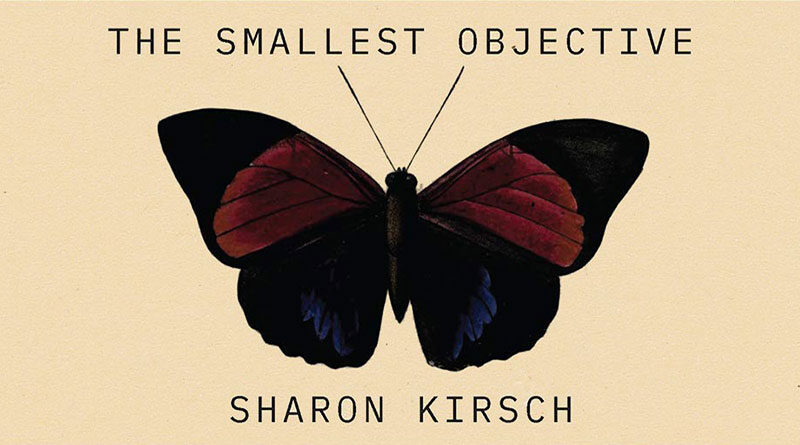 Many of us have already had to do it and many more of us face it in the future. That is, the sometimes rewarding and  sometimes traumatizing task of cleaning out the family home after aged parents have died or have been moved to a care facility.

It’s amazing what you can discover about the lives of the previous generation as you dig through the detritus of their lives — and the questions you can uncover that remain without answers. 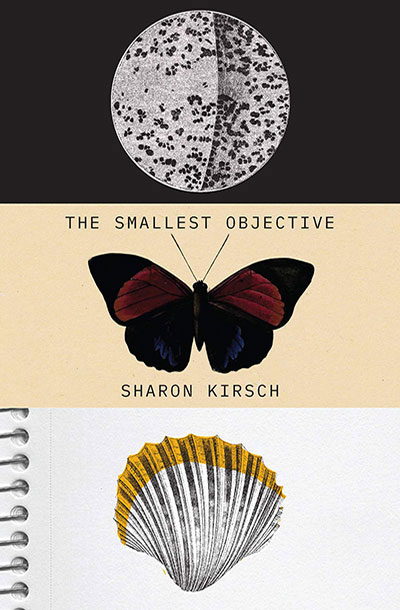 Leslieville writer Sharon Kirsch made her experience of clearing and searching through a home in Montreal’s Jewish community into a personal memoir, The Smallest Objective,  which was released in the fall during the pandemic.

The searching part of the adventure — the hook of the story — has to do with a “treasure” that was supposedly hidden under a floor in the house, according to a message left by her long-dead father. But as she tries everything to find this prize, she uncovers much of the previously unknown history of a family that was stranger than she’d ever known.

It starts with her ailing mother, whose removal precipitates the clearing of the home, and spreads to three generations on both sides of the family dating back to the late 19th-century in Lithuania.

The most colourful of the characters may be Kirsch’s great uncle Moses Rutenberg, better known to  newspaper readers by his assumed name, Jockey Fleming. He’s a hustler, ticket scalper, entertainer and man about downtown. Legendary Montreal journalists spun stories about him as a kind of likable Damon Runyonesque figure on the edges of the criminal world, if not more deeply involved.

Reading about Jockey’s escapades, I began to wonder if maybe this part of the story at least was fiction. He just seemed too colourful for a respectable family history, as though he’d been brought in from the cast of Guys and Dolls. But I looked him up online and found plenty of references by newspaper columnists and even photos of the man. Despite his unsavoury reputation, he’s the kind of character we’d all enjoy discovering in our family trees. You can feel Kirsch’s disappointment she’d never been allowed to get to know the family’s black sheep while he was around.

Other disappointments abound as she learns much of her family’s story when it is too late, and the failing memory of her mother — her last living connection to the story — consigns to oblivion many of the answers to her questions. This is what I found most poignant about the memoir: a recognition, amid all the discoveries, of what is lost to all of us and our families as we age.

I’m afraid the title of The Smallest Objective might put off some readers as dry and technical, referring to the lens with the highest magnification in her botanist grandfather’s microscope.

But as you read through the memoir you can’t escape its appropriateness. Kirsch exhumes a wealth of small, seemingly insignificant objects and minute details of past lives — but always fitting them together in interesting ways. It is an unsuspected pleasure to find one drawn through the story without knowing exactly why, such is the author’s skill in weaving together disparate elements, moving us on from one part of the tale to another, putting together the giant puzzle with a few pieces missing.

In this, Kirsch is never maudlin or self-indulgent. She just leads you by the hand through the family dramas with an effective, plain-speaking writing style that avoids the extremes of both hard-edged, just-the-facts journalism and self-conscious literary flourishes.

The ongoing search for her father’s treasure is a thread throughout the book. But after awhile it seems less and less urgent as the story of a family and their memorabilia engrosses, and as more family secrets — “treasures” I suppose — are brought to light.

The Homeway is like taking a step back in time

Always room for more at Table 17

A study of colourful characters